Go to this YouTube Video for a brief rundown on the Great Cursed War. The Great Cursed War takes place in the year 2072. The War is a cause of the Anti-Traizel turning against Traizel and attempting to destroy as much as it can. The Anti gained unexplainable powers and used them against humanity. Eventually Traizel was able to stop it. He locked the Anti away in the TCMS prison. The Anti was able to destroy over half of Diamond City before it was contained. Some of the buildings and structure of the City was thrown into the outskirts during the War, and later, the people of Diamond City decided to keep that area untouched as a reminder that they would not let the Anti hurt them again. 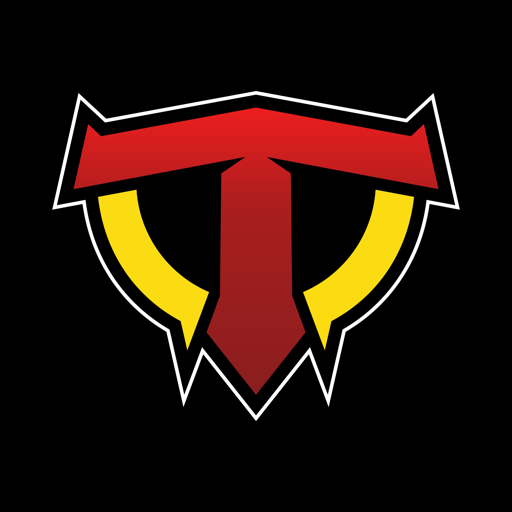